For more than 30 years, Attorney David Pine has been involved with criminal law, including 25 years as a county senior assistant prosecutor. He brings his unrivaled experience and insight to each criminal defense case our law firm accepts, including those involving drug trafficking charges. If you have been accused of drug trafficking in New Jersey, do not hesitate to contact our law firm. The sooner we can start working on your case, the better your chances of success.

WHAT IS DRUG TRAFFICKING?

Drug trafficking is generally used to describe manufacturing, moving, and selling illegal drugs in mass quantities. This is not the only definition of the crime, however. In some situations, drug trafficking can be synonymous with drug distribution, meaning the charge can be filed against you for manufacturing, moving, trading, or selling any amount of drugs illegally. 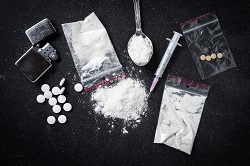 Drug trafficking charges can also originate from drug possession situations, depending on the evidence found at the time of your arrest. For example, if the police find a large quantity of marijuana in your apartment, and it was all organized deliberately, you could be charged with drug trafficking despite there being no evidence of the substance being moved or sold.

It can be difficult to anticipate the penalties you might face if convicted of drug trafficking. This is due to the fact that the charge can escalate based on a number of factors. 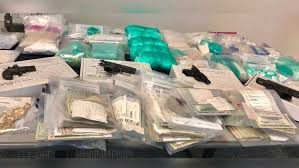 Drug trafficking charges can raise – from a misdemeanor to a felony, for example – based on:

YOU HAVE RIGHTS – WE CAN PROTECT THEM 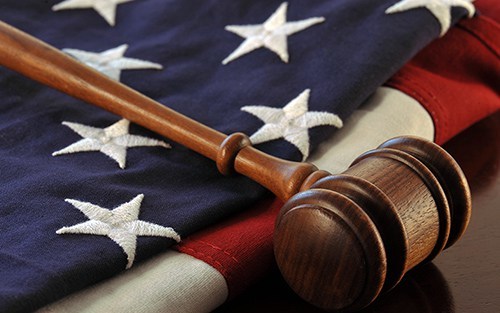 Being charged for drug trafficking is not the same as being convicted for it. Do what you can to prevent a conviction and the destruction of your reputation by calling (201)254-9925 and speaking with our Passaic County drug trafficking lawyer today. We can also help you with expungement if you were convicted of a drug crime years in the past.

Over 30 years' of Trial-Tested Experience.

Trusted Expertise On Your Side.