AVAILABLE 24/7 FOR YOUR FREE CONSULTATION 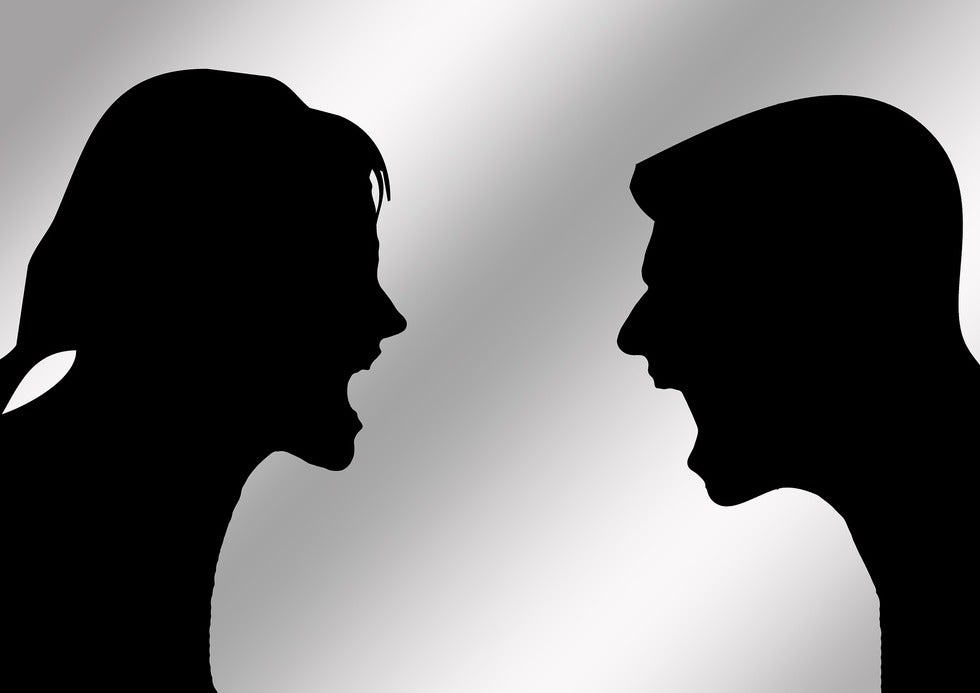 However, you can face severe consequences if you are convicted, including not only criminal penalties but also social stigma and a negative impact on the custody of a child. As a result, you should retain a criminal defense lawyer who can fight for your rights.

If you have been charged with domestic violence in Northern New Jersey, you are probably wondering what the consequences will be if you are convicted of those charges. Moreover, you are worried about potential criminal convictions and you may be trying to fix your relationship with the person that you are accused of hurting. You will need an experienced domestic violence attorney in Northern New Jersey to defend you during this difficult time.

Whether you are falsely accused, or you feel that your situation was a misunderstanding, at David L. Pine, LLC, our Passaic County domestic violence lawyer can help.

Don't try to explain your side to the authorities - contact us first.

We can get to the bottom of the claims against you, including interviewing witnesses, scrutinizing the basis of the arrest, and more.

What is Domestic Violence?

The New Jersey State Police website states the following: "The United States Department of Justice defines domestic violence, or intimate partner violence, as a pattern of abusive behavior in any relationship that is used by one partner to gain or maintain power and control over another intimate partner.  Domestic violence can be physical, sexual, emotional, economic, or psychological actions or threats of actions that influence another person. This includes any behaviors that intimidate, manipulate, humiliate, isolate, frighten, terrorize, coerce, threaten, blame, hurt, injure, or wound someone.

What is the Domestic Violence Act?

Domestic violence means the occurrence of one or more of the following criminal offenses upon a person protected under the “Prevention of Domestic Violence act of 1991,” P.L. 1991, c.261 (C.2C:25-17 et al.) 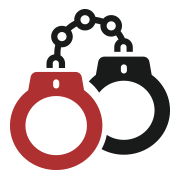 A police officer can only take into custody a domestic violence suspect if:

WHO IS PROTECTED UNDER THE DOMESTIC VIOLENCE ACT IN NEW JERSEY?

1.  A current or former spouse who is 18 or older or is an emancipated minor

2.  A current or former household member who is 18 or older or is an emancipated minor

3.  A person with whom the perpetrator (one being violent) has a child or is expecting a child, regardless of the victim's age

4.  A person with whom the perpetrator has had a dating relationship.

If there is a criminal charge lodged against a person, before they have been arrested, a judge may issue an Arrest Warrant. Most criminal charges start with a physical arrest wherein the police take the suspect into custody at the scene of the offense or closely nearby within a short period of the crime.

In Domestic Violence Cases, the complaining witness goes to the police and makes a complaint about the criminal offense. The police will then get approval to issue an Arrest Warrant. The arrest warrant means that there is probable cause to arrest a person for the accused offense without the police personally witnessing the crime.

The police may arrest an offender when there is probable cause that any other act of domestic violence occurred and the victim continues to be in danger.

What if a Victim wants to Drop the Charge?

Charges cannot and will not be dropped simply because the victim makes this request.  This is true whether the defendant and the victim have resumed their relationship or remain separated.  The decision is out of your hands.  The prosecutor, and eventually a judge, will make a determination whether the charges will be dropped.

Where will charges be heard?

CRIMES: Indictable offenses with weapons and aggravated assault.  These charges are heard in the New Jersey Superior Court, Criminal Division.

DISORDERLY PERSONS: These charges are heard in municipal court, usually in the municipality where the offense occurred.  Examples of disorderly person's charges are Simple Assault and Harassment.  An indictable charge may also be reduced, when legally appropriate, by the Prosecutor to a disorderly offense called an Administrative Remand.

VIOLATION OF RESTRAINING ORDERS: These offenses are heard in the New Jersey Superior - Family Court Division.

Can I Get PTI for a Domestic Violence Case in Superior Court?

In order to enter into a Pretrial Intervention Program (PTI) in Domestic Violence Cases in New Jersey, you need the prosecutor, case management office and judge to agree. Depending on the county prosecutor's office, an assistant county prosecutor will normally refuse to consent to PTI.  An experienced criminal attorney can find ways around this.

If PTI is approved, a guilty plea may be required based on your criminal charge. That guilty plea will be placed on hold pending completion of the program. If you do not complete the program, the guilty plea will be entered and you will have to come back to court to be sentenced. The requirement of a guilty plea is needed if charged with a third or fourth-degree crime involving domestic violence or if charged with a disorderly persons or petty disorderly persons offense involving domestic violence while subject to a restraining order under the Prevention of Domestic Violence Act of 1991. Unfortunately, this is the law and cannot be waived.

CONSEQUENCES OF A DOMESTIC VIOLENCE CONVICTION 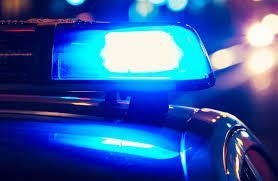 Domestic violence can be charged against a spouse or ex-spouse, roommate or ex-roommate, girlfriend or boyfriend, people who share a child, etc. The mere accusation of domestic violence can damage relationships and reputations for years, even if the charge turns out to be false.

Criminal penalties for domestic violence include jail time, fines, a permanent criminal record, and possible mandatory counseling or anger management, an impediment to possessing firearms ID cards or the adoption of children. To avoid the maximum penalties allowed by the law, don't hesitate to contact our firm today to meet with an attorney for a free case consultation. 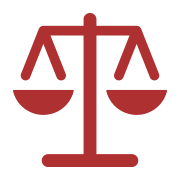 SEE HOW A FORMER PROSECUTOR CAN HELP YOU!

As a former prosecutor, Mr. Pine understands how prosecutors approach domestic violence cases and ways to get these charges reduced or dropped altogether. If necessary, our domestic violence lawyer can even fight for an acquittal in court. Learn more about your potential options and defenses today.

Call the Law Offices of David L. Pine to schedule a confidential consultation. David L. Pine has over 30 years experience representing individuals who are accused of domestic violence. Call 201-254-9925