Charged with Possession of a Handgun or other Weapon in Passaic County?

N.J. has the 2nd toughest gun laws in the nation.

New Jersey has some of the strictest gun laws in the country. Almost all gun offenses in New Jersey require that the person serve a mandatory prison sentence.  David L. Pine has over 30 years' experience defending individuals against state charges in Passaic County, Bergen County, Hudson County, and throughout New Jersey.

There is special sentencing in New Jersey gun law called the Graves Act under N.J.S.A. 2C:43-6.  The unlawful possession of a handgun in New Jersey is a second-degree crime. A charge for unlawful possession of a gun in New Jersey, imposes a mandatory minimum sentence of five years, with three and one-half years before parole eligibility, even for a person with no prior criminal record. The only exception to avoid the mandatory term of imprisonment, and parole ineligibility, is to have the prosecutor submit a Graves Act waiver to the assignment judge or criminal presiding judge for approval. 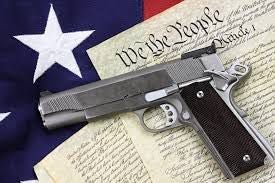 Gun offenses escalate when drugs and CDS crimes are involved. Allegations of drug distribution and possession of a handgun during the commission of a CDS offense a crime under N.J.S.A. 39:4.1.  This crime is a second-degree offense, and a conviction for this could run consecutive to the underlying gun charge. When sentences run consecutively, defendants have to finish serving a sentence for one offense before they start serving a sentence for any other offense.  When sentences run concurrently, defendants serve all the sentences at the same time.

If you are charged with the Unlawful Possession of a Weapon, a handgun, the handgun defense lawyer David L. Pine can help you. Mr. Pine has successfully handled numerous weapons and handgun cases in which the Graves Act applies, and he is ready to defend you. Contact David L. Pine, an experienced former prosecutor today to learn how he will fight your charges and possibly avoid the mandatory prison time imposed by the Graves Act. 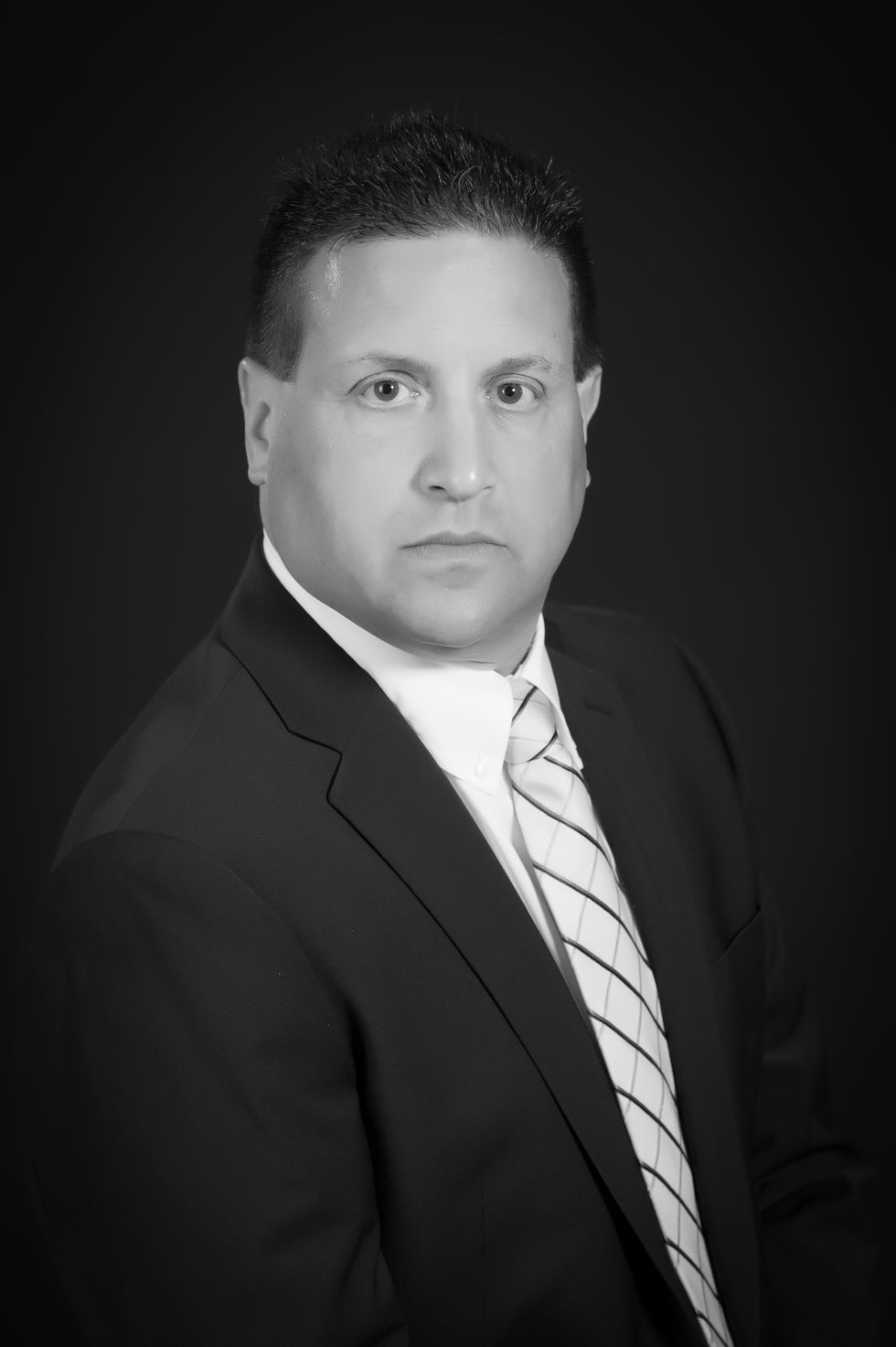 If you are charged with a gun crime in New Jersey, contact an experienced criminal defense attorney who can provide you with assistance. The criminal defense lawyer David L. Pine understands that this is your life!  Mr. Pine is here to help when you need it most. His firm has significant experience defending clients who are charged with a New Jersey gun or weapons offense. Preserve your legal and constitutional rights while your criminal case is pending. Call Attorney David L. Pine immediately.

The penalties are severe if you are convicted of illegally possessing a handgun or another weapon in Clifton, Prospect Park, Wayne, Paterson, Passaic City, Hawthorne, Pompton Lakes, or anywhere else in Passaic County, Bergen County, Hudson County, Morris County or Essex County.