Have you been charged with a traffic violation or a criminal offense in the Township of Wayne?

Wayne is the retail center of the County of Passaic.  It is the home to the Willowbrook Mall.  It is near the intersection of U.S. Route 46, Route 23 and Interstate 80.

Over the course of a year, hundreds of millions of dollars in sales are conducted.  Have you been charged with Shoplifting in the Township of Wayne?

The Township of Wayne has numerous highways that run through it. 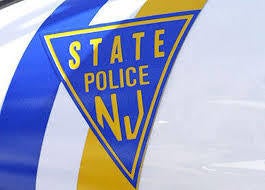 In addition to the Wayne Police Department, the Passaic County Sheriff's Department and the New Jersey State Police regularly patrol the roadways in Wayne. 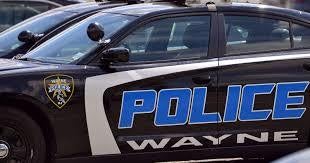 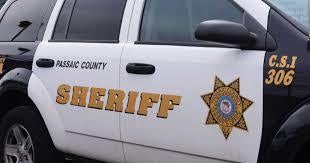 There are two municipal court judges in Wayne.  The Wayne Municipal Court holds four court sessions per week as follows: Tuesday at 2:00 p.m., Thursday at 9:00 and 1:30 p.m., and Friday at 9 a.m. The Tuesday and Thursday sessions handle first appearances and ‘not guilty pleas' on traffic and criminal matters, D.W.I. arraignments, property maintenance complaints, and borough ordinance violations. D.W.I. and criminal trials are conducted at the Friday session. According to the court, a fifth session is added when needed to accommodate caseload.

Call the Law Offices of David L. Pine today at (201) 254-9925 for a free consultation to learn how David L. Pine can defend you to avoid the consequences of any criminal or traffic charge.

The Wayne Municipal Court is responsible for the prosecution, trial and ultimate disposition of offenses committed within the territorial limits and boundaries of the Township of Wayne. 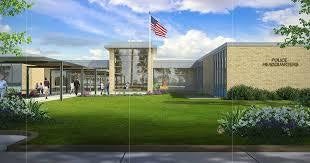 Attorney Pine handles traffic offenses such as driving on the suspended list, driving with no insurance, careless driving, reckless driving, speeding, DUI, possession of CDS in a motor vehicle and all other traffic charges in the Wayne Municipal Court.

David L. Pine will utilize his 30+ years' experience as a criminal attorney to defend you in all criminal matters, including charges of shoplifting, drug possession, disorderly conduct, assault, harassment, domestic violence, theft, and ordinance violations.

Call Wayne criminal lawyer David L. Pine today for a consultation for your case in the Wayne Municipal Court. 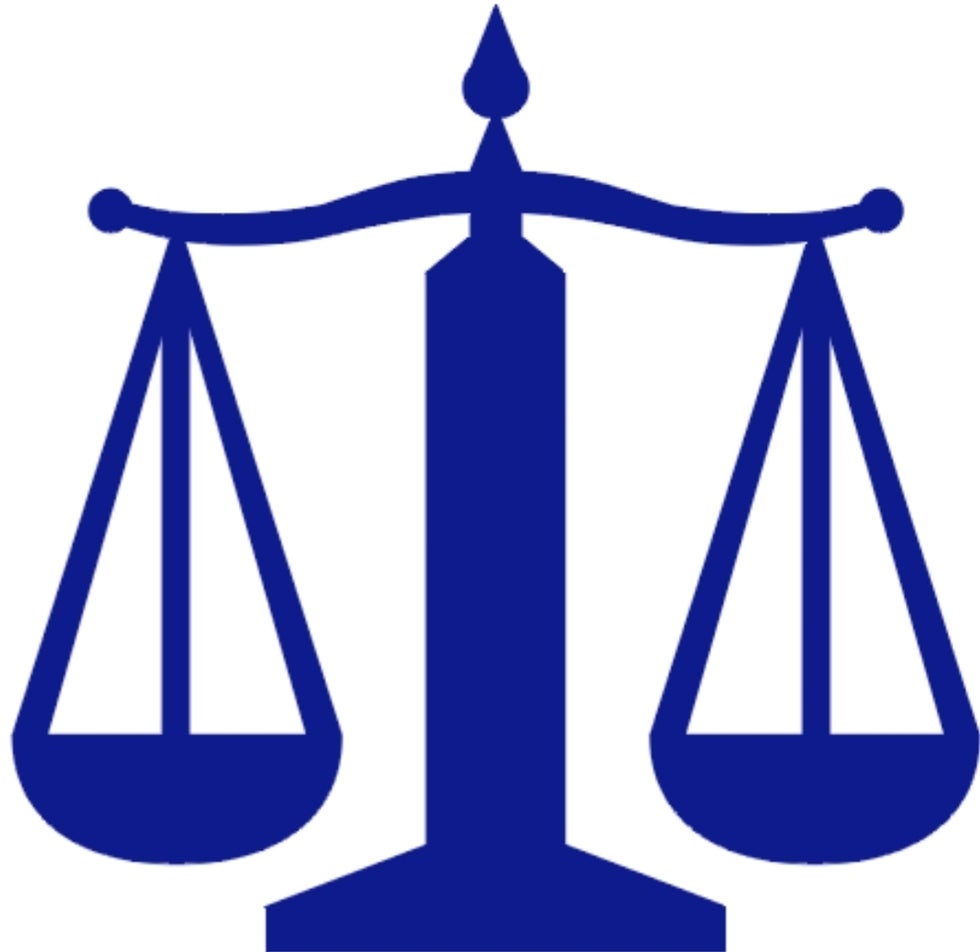 The Wayne Municipal Court is situated in the Municipal Building at 475 Valley Road, Wayne New Jersey.