Have you been charged with a traffic violation or a criminal offense in the Borough of Prospect Park?

Call the Law Offices of David L. Pine today at (201) 254-9925 for a free consultation to learn how David L. Pine can defend you to avoid the consequences of any criminal or traffic charge in the Borough of Prospect Park. 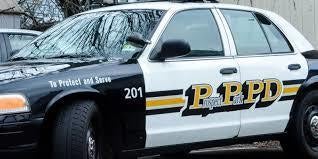 The Prospect Park Municipal Court is responsible for the prosecution, trial and ultimate disposition of offenses committed within the territorial limits and boundaries of the Borough of Prospect Park.

Attorney Pine handles traffic offenses such as driving on the suspended list, driving with no insurance, careless driving, reckless driving, speeding, DUI, possession of CDS in a motor vehicle and all other traffic charges in the Prospect Park Municipal Court.

David L. Pine will utilize his 30+ years' experience as a criminal attorney to defend you in all criminal matters, including charges of shoplifting, drug possession, disorderly conduct, assault, harassment, domestic violence, theft, and ordinance violations. 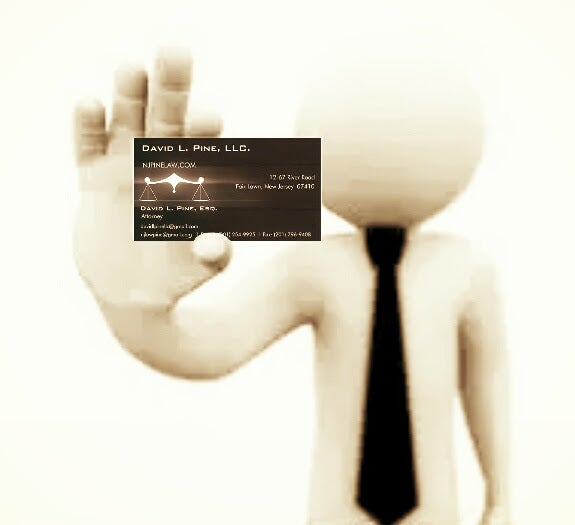