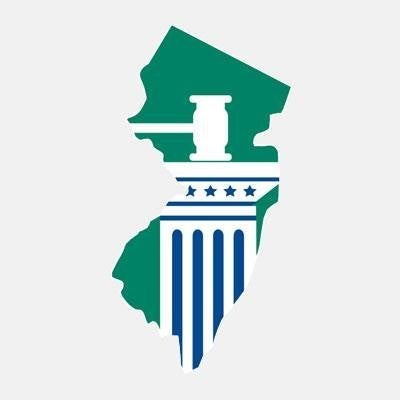 The Superior Courts of New Jersey

After the New Jersey Supreme Court, the New Jersey court system is broken down into Municipal and Superior Court. Municipal courts hear cases that involve disorderly persons and petty disorderly person offenses. Matters resolved in municipal court are not brought before a grand jury and are decided by a judge rather than a jury of your peers. Superior courts hear cases that are more serious in nature. Such matters are called “indictable offenses.” An indictable offense is equivalent to a felony in other states. You may serve mandatory time in state prison and have a permanent criminal record if you are found guilty of an indictable offense. Such cases are the most serious that a person may face in New Jersey.

The Municipal Courts of New Jersey

It is through the Municipal Courts that most citizens in the State come into contact with the judicial system, either as a defendant, a victim, or a witness. Since most citizens will never appear before another court, it is from their experience in the Municipal Courts that most people base their conclusions about the quality of justice in New Jersey.

The Municipal Courts in New Jersey are considered courts of limited jurisdiction, having responsibility for motor vehicle and parking tickets, minor criminal-type offenses (for example, simple assault and bad checks), municipal ordinance offenses (such as dog barking or building code violations) and other offenses, such as fish and game violations.

A Municipal Court usually has jurisdiction only over cases that occur within the boundaries of its municipality. Many serious criminal cases, such as robbery, auto theft, or assault, start out as complaints filed in the Municipal Court but those cases are transferred to the Superior Court located at the county courthouse.

What Sets Our Firm Apart

COUNT ON THE EXPERIENCE OF PASSAIC COUNTY'S FINEST